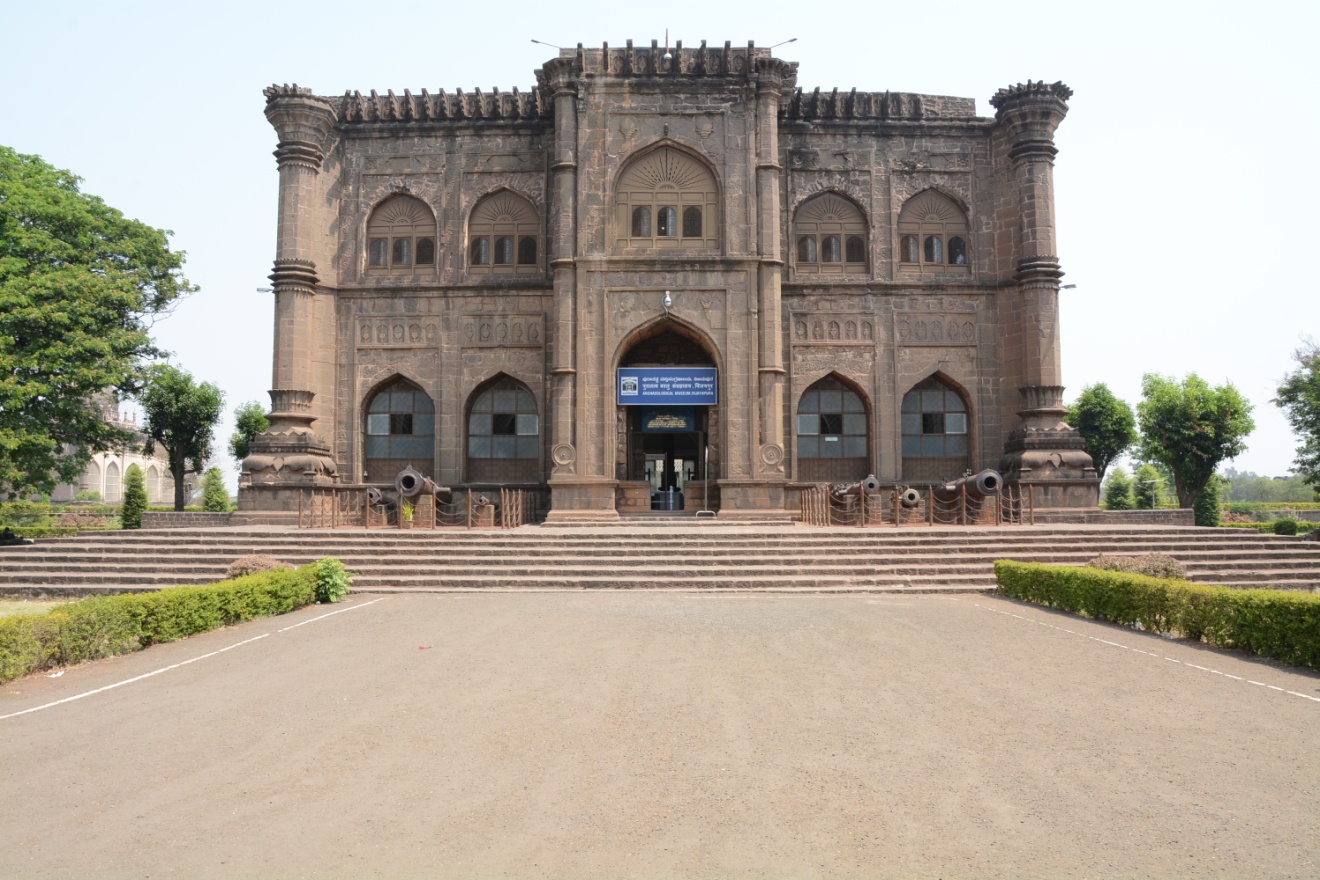 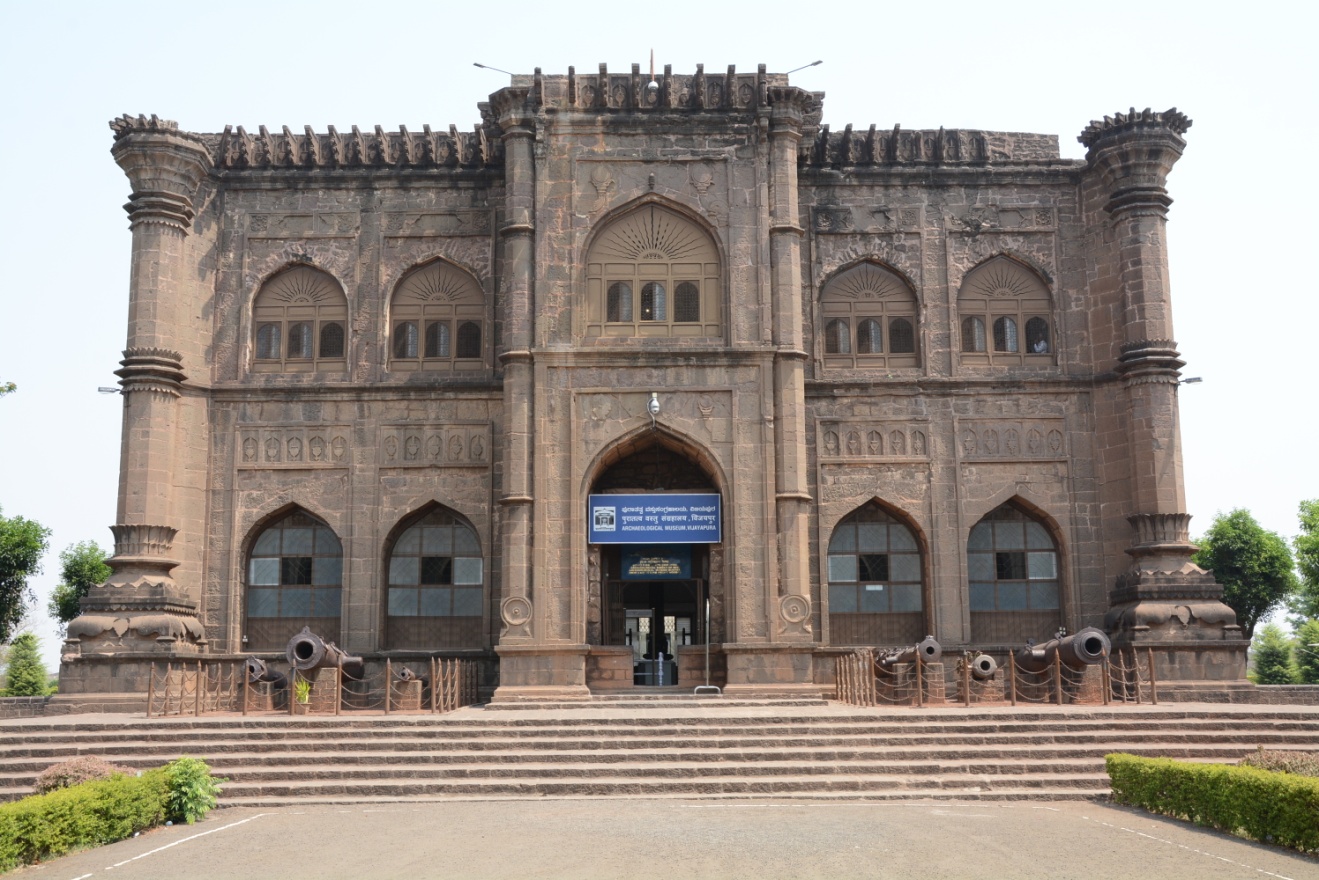 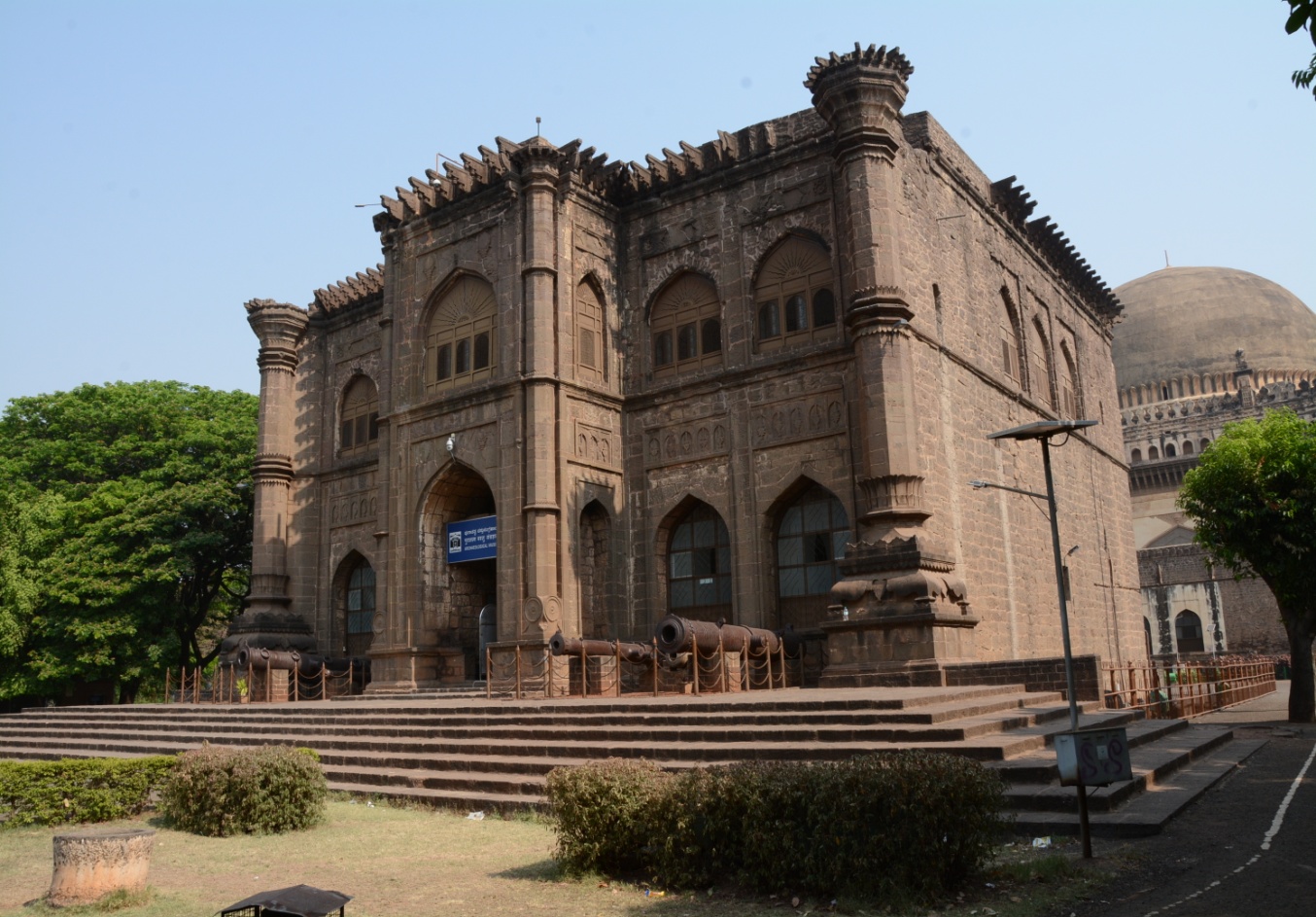 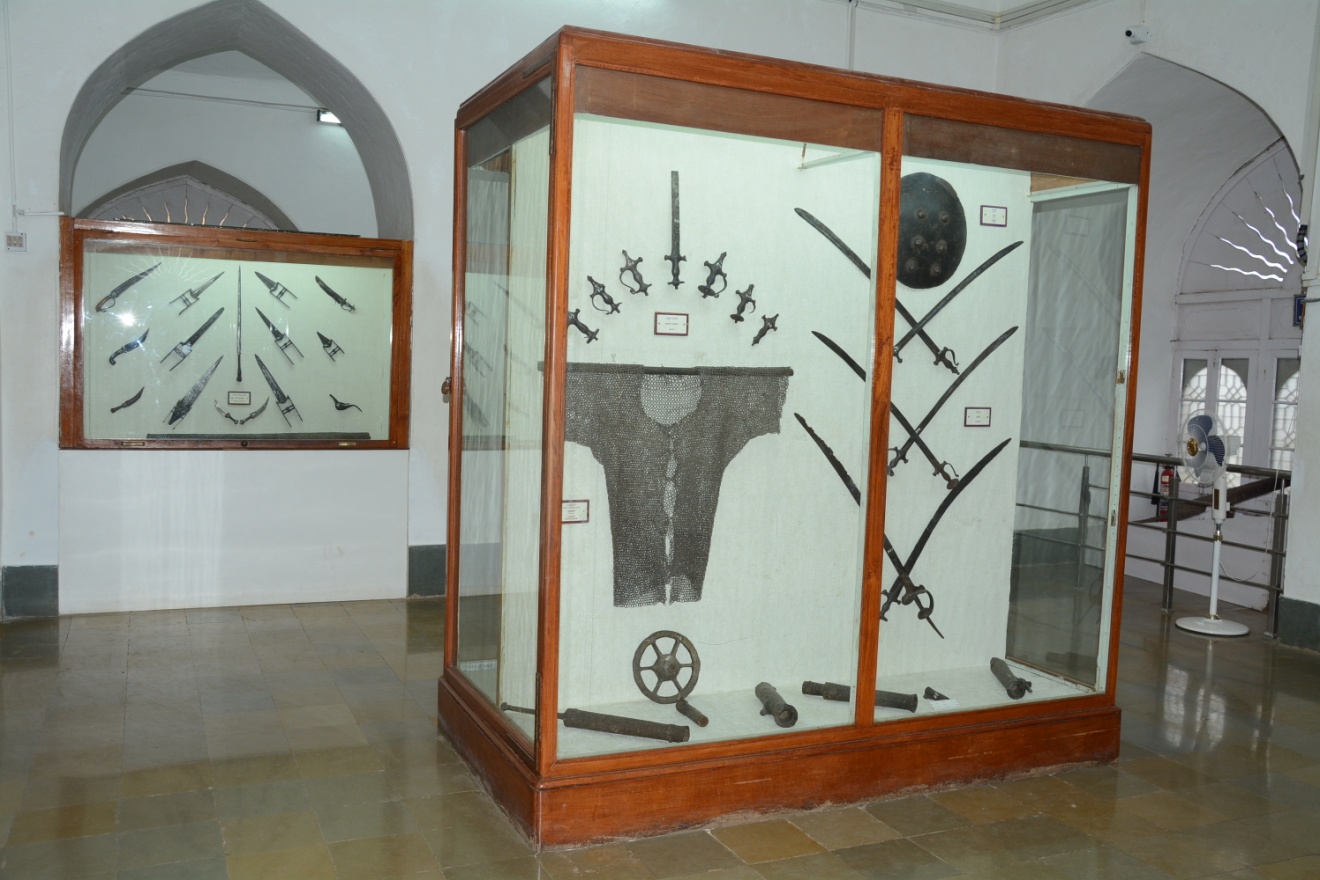 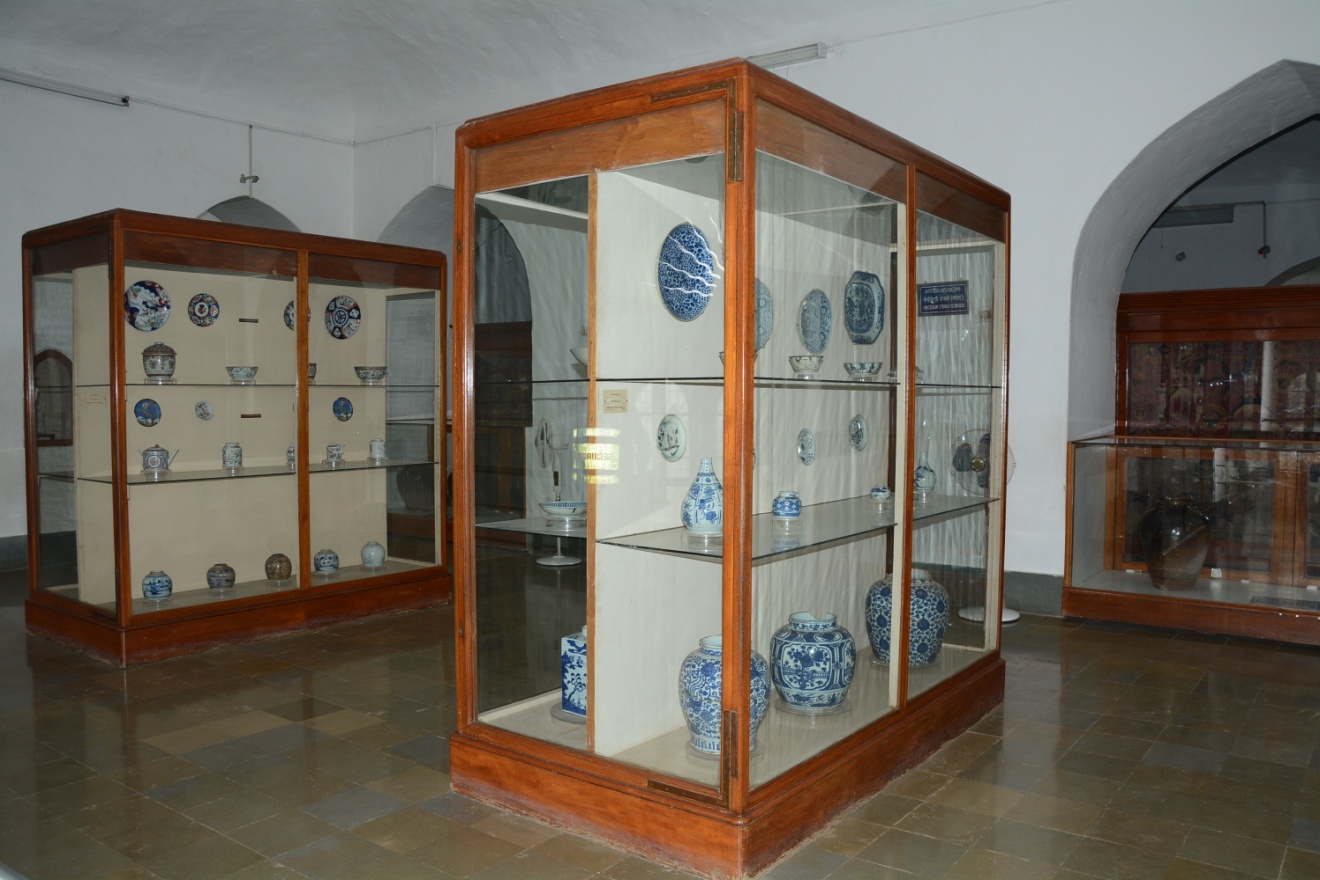 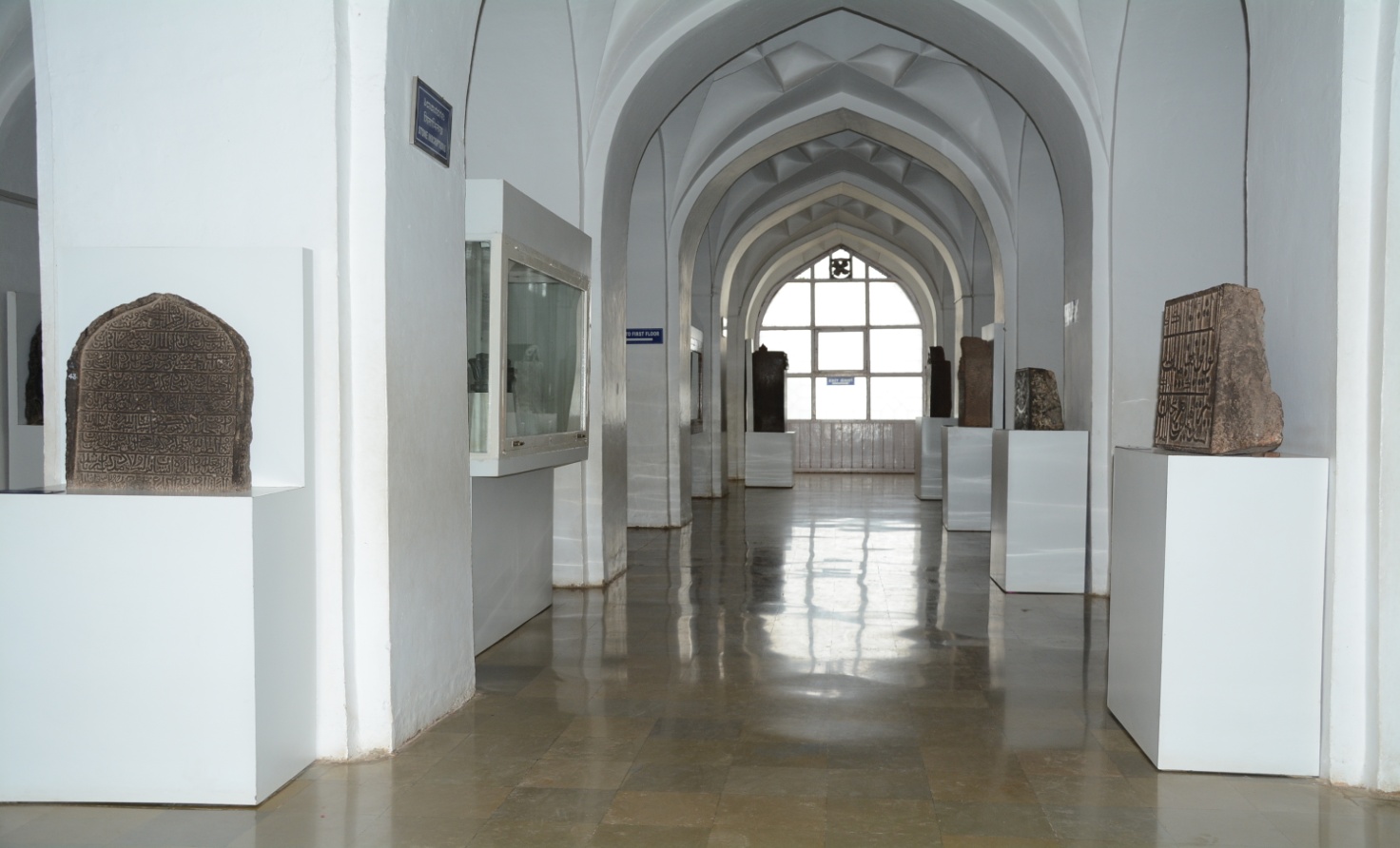 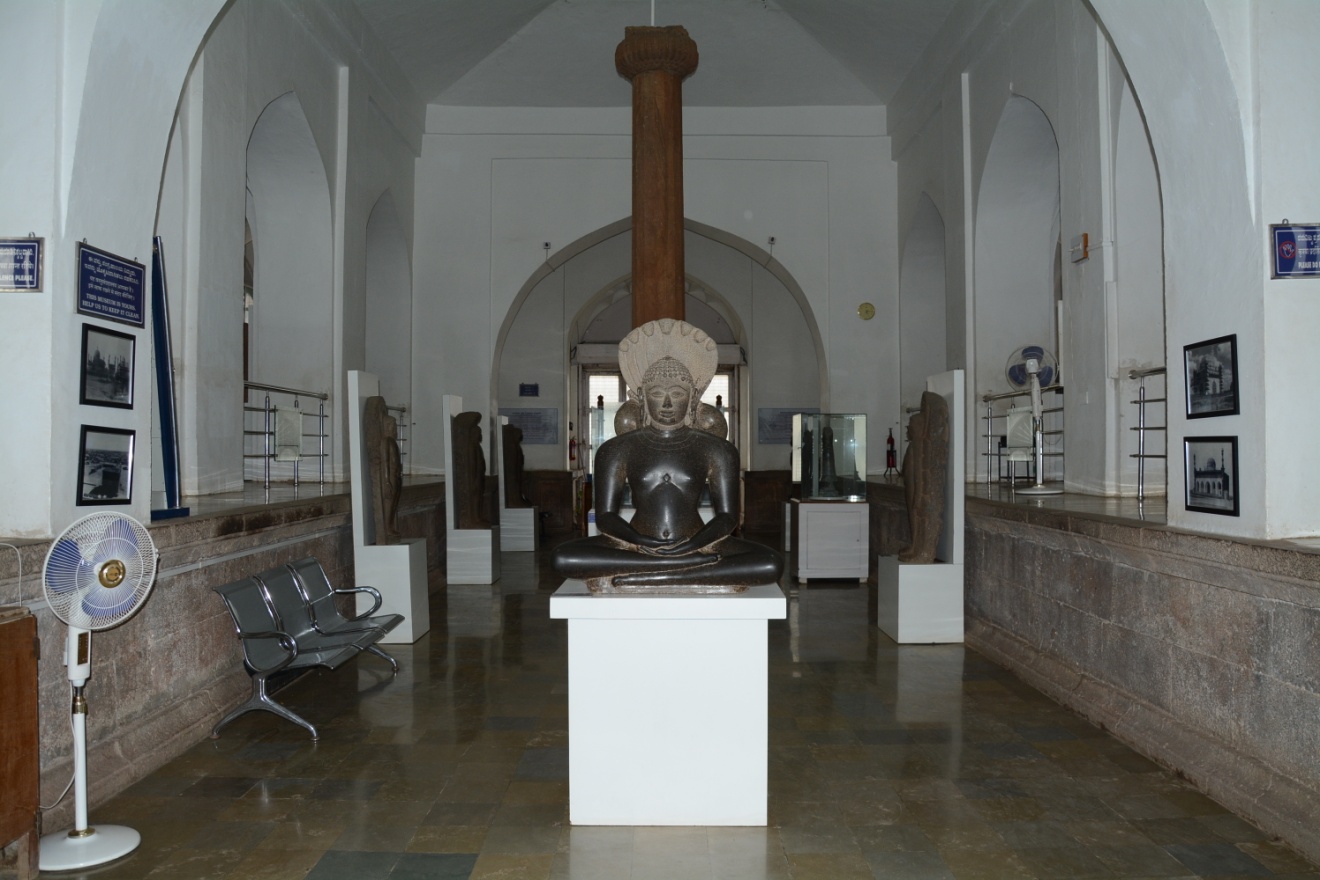 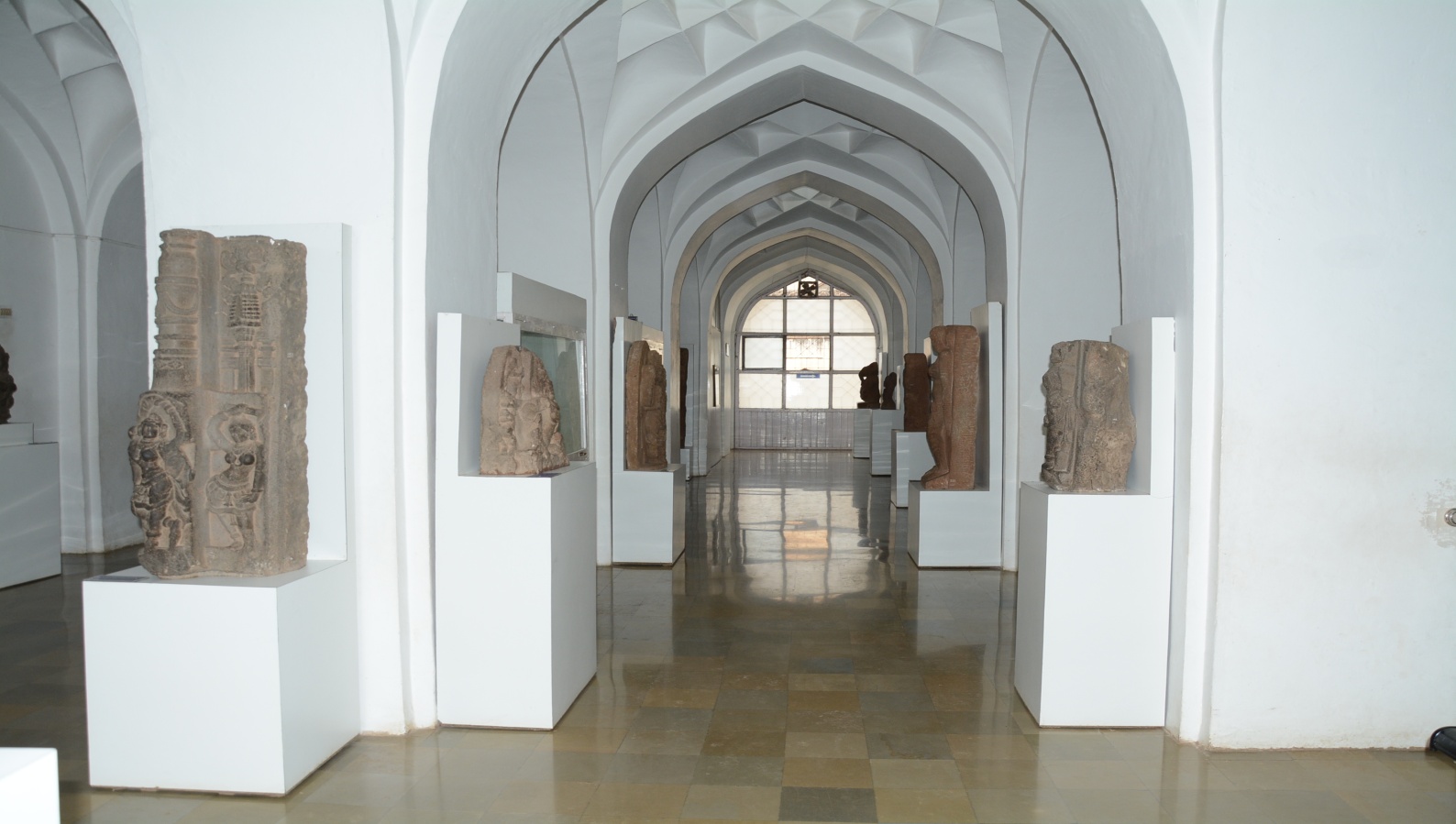 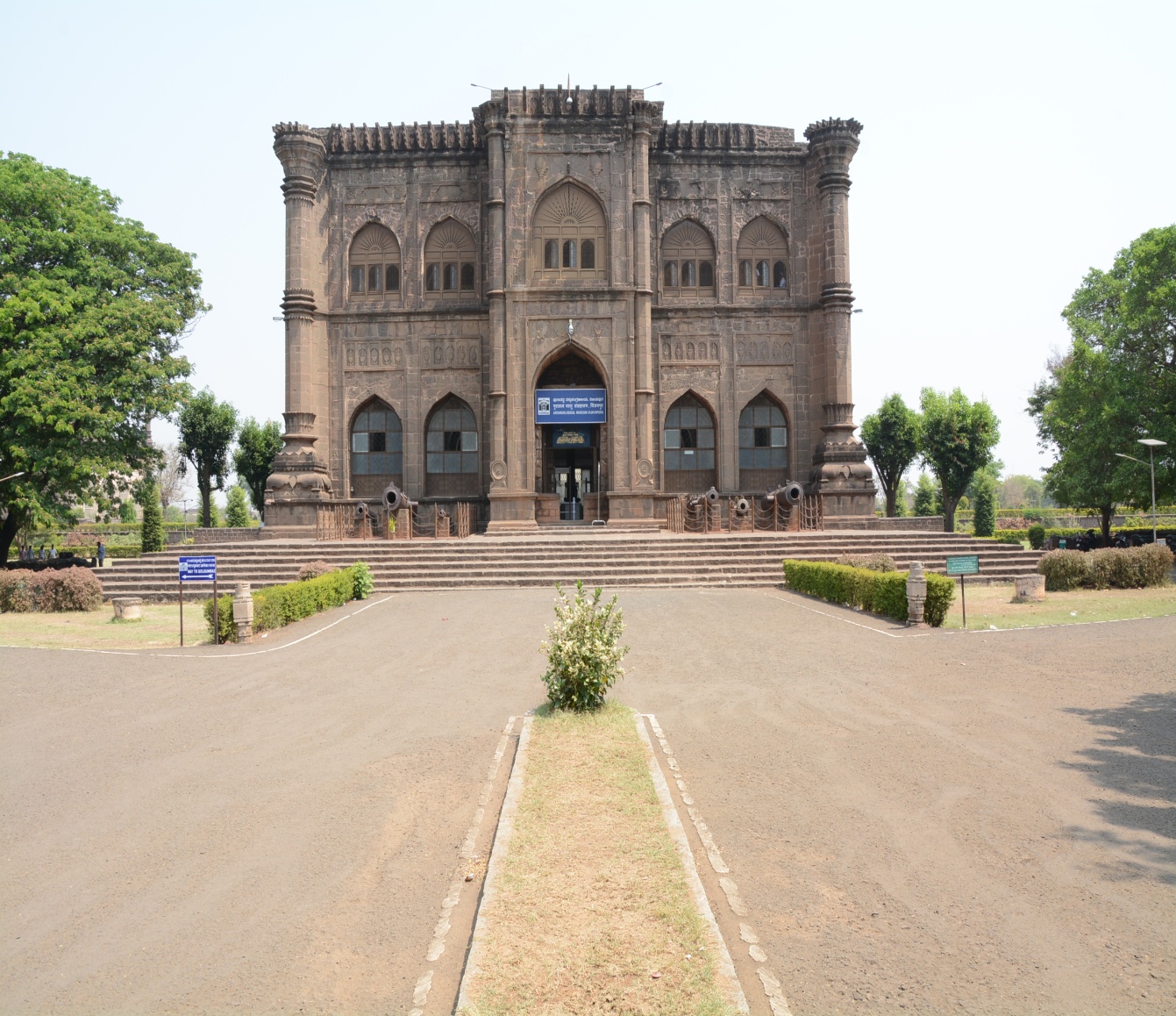 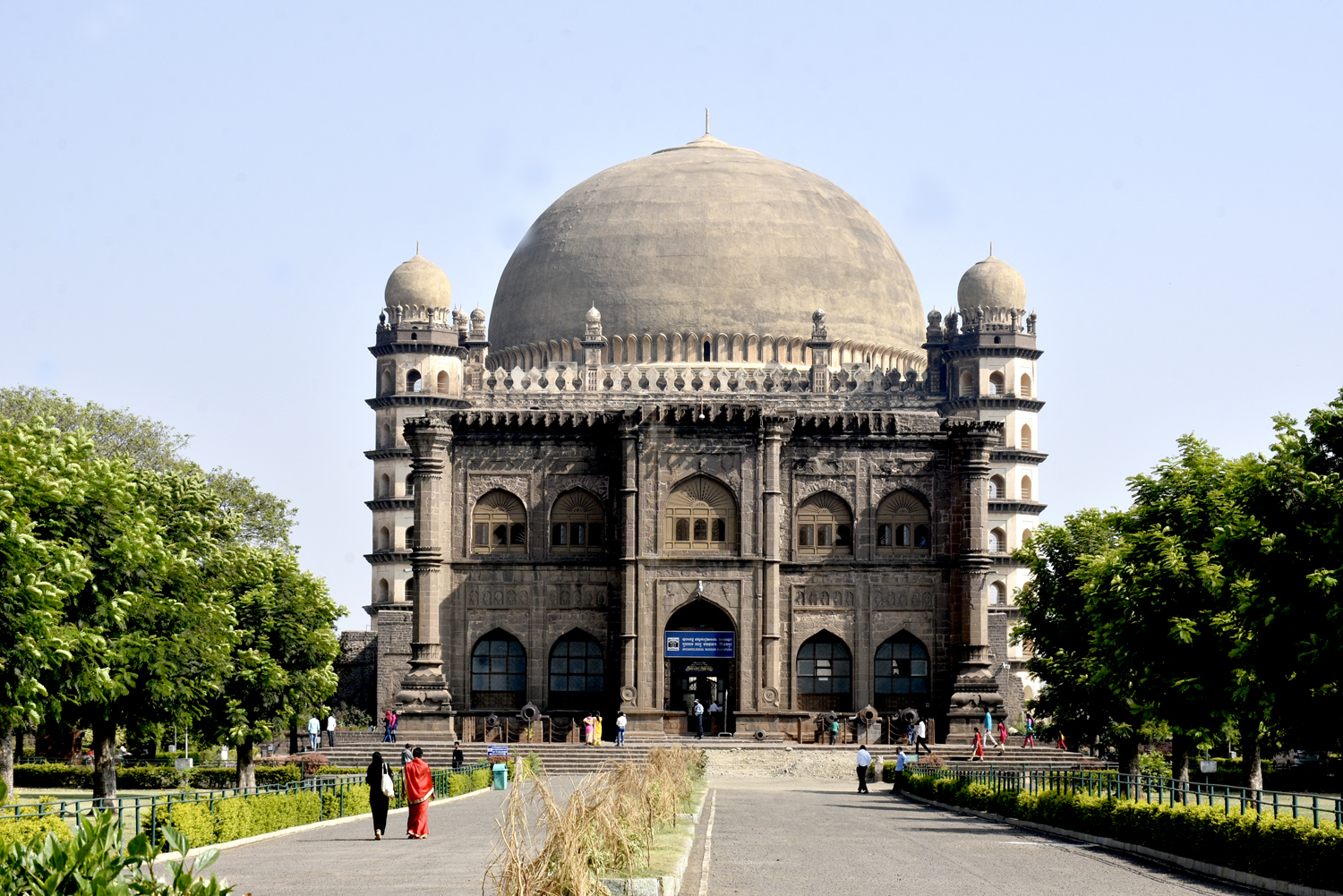 Bijapur (Lat. 16° 49’ N, Long. 75° 42’ E) is situated about 204 km north of Dharwad and 220 km from Belgaum. It has railway station on the Gadag-Sholapur meter gauge railway line. The nearest airport is Hubli, about 210 km away.
Bijapur, known with ancient name Vijayapuri meaning city of victory, was the capital of the Adil Shahis who ruled from 1489 to 1686 CE. A number of religious, secular and defence structures built during the Adil Shahi period are located in and around Bijapur.
The historic building in which the museum is functioning forms part of Gol Gumbaz complex known as Naqquar Khana (the Trumpet House). It is a rectangular double storied structure, constructed during the 6th regnal year of Mohammad Adil Shah, i.e. 1631 CE. This museum established in 1892 as a humble collection, grew to be a District Museum in 1912. Later, in 1962 Archaeological Survey of India took it over from the State Government of Mysore for developing it into a site museum. Thus, it is one of the earliest site museums that were established in India. Naqquar Khana is in typical Adil Shahi architectural style and has elevated platforms and tall and loft arches raised over massive piers. The large and good massive showcases introduced by the British officers, themselves have become good examples of antique furniture. The museum houses 1619 antiquities.
The collection comprises of stone inscriptions of Arabic, Persian, Kannada and Sanskrit languages in different scripts and written in varied calligraphy, Brahmanical and Jaina sculptures, hero stones, illustrated and plain manuscripts, coins, Chinese wares, wooden carving, carpets, maps, sanads and farmans, miniature paintings, Bidiri ware and other house hold articles, datable from 6th to 18th century CE. The museum has eight galleries, three in the ground floor and the rest in upper story. It houses a majority of movable cultural property of the region with a special collection of Adil Shahi art objects. Inscribed slabs depicting excellent calligraphy, illustrated manuscripts of the Holy Quran, arms and weapons, well attired torso of a royal person, photo enlargements of excellent specimens of Adil Shahi miniatures, trans slides of kings and queens and world’s famous monuments comparable with Gol Gumbaz are the main attractions in the museum.